Vision-To impart practical skills by focusing on technical aspects of Microbiology and to shape the overall personality of students through a scientific approach.

Mission-To teach with passion, for cultivating a scientific outlook in students and to instil human values in them.

As science and technology developed by leaps and bounds, new avenues of study and research ushered in. To keep in pace with the changing scenario the visionaries of Shri Gujarati Samaj, Indore, and the administration of P.M.B. Gujarati Science College, decided to bring in new subjects for increased employment possibilities for students. Thus, Microbiology was introduced in the college at B.Sc. level in the year 1989, and Dr C.M. Solanki was the then Head of Department.

The Microbiology department has constantly upgraded itself ever since and diversified its activities. Our students are placed in various walks of life, be it in industries, medical field or academics.

The department deeply acknowledges the contribution of its former Head, Dr. Bhavesh Patel, whose efforts and vision has helped in bringing glory to the department. 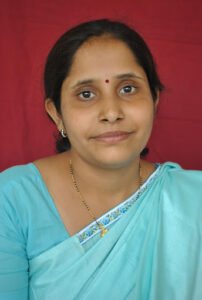 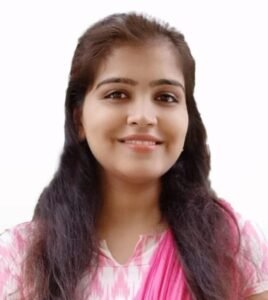 Over the years, the Microbiology department has gained an eminent status and has the reputation of being a promising department of this region.

Students are encouraged to go beyond the curriculum through-

We, at the department of Microbiology, strive to impart knowledge, technical skills and inculcate values in students by adopting a student-centered approach to learning.

Innovative teaching practices of the department include-

The department has the privilege of organizing various seminars and workshops in the past few years. The microbiology department organizes a host of co-curricular and extracurricular activities for the benefit of students.

OUR CONTRIBUTION TO THE SOCIETY

Because We Care…- Our Health awareness campaigns

Gift Compassion-An initiative to celebrate “The Joy of giving week” OUR CONTRIBUTION TO THE SOCIETY

Because We Care…- Our Health awareness campaigns

Gift Compassion-An initiative to celebrate “The Joy of giving week”

INFORMATION GALLERY OF THE DEPARTMENT